You need to enable Javascript to use this app.Will Germany legalize cannabis in 2022?

Will Germany legalize cannabis in 2022?

Many analysts agree that when Germany speaks, the rest of Europe listens attentively. And this year of 2022 it seems that the new government intends to approve a regulatory framework in order to approve recreational consumption of Cannabis, it was back in 2016 when medicinal cannabis was previously legalized on the country.

On one hand, the new elected government led by Chancellor Olaf Scholz is composed of a coalition formed by the German Social Democratic Party (SPD), The Greens and the Liberal Party. In addition to the fact that each party, in its pre-election campaign, assured to have on its agenda the full legalization of cannabis, the chancellor would plan to make these plans effective.

The 6th of February, numerous German activists organized on the social network Twitter to raise the hashtags: #Legalisation2022 #Legalisierung2022.

Last December, at Christmas time Berlin's main public transport company made its tickets edible hemp, which did not contain THC or CBD. This is one of the several nods that the German country has recently made to Cannabis. 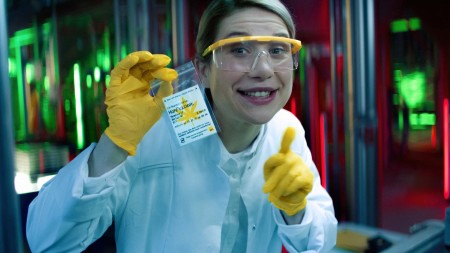 On the other hand George Wurth (President of the German Cannabis Association) declared in Euronews, "that Germany is set to be the third nation in the world to fully legalize cannabis" (recreational and medicinal) which is without a doubt an encouraging statement.

Undoubtedly, this is a topic that will be debated sooner or later in the German parliament, as opening a market such as cannabis can generate many positive externalities in the country. Wary of the California or Colorado model, Germany seems to be studying the Canadian model in detail. 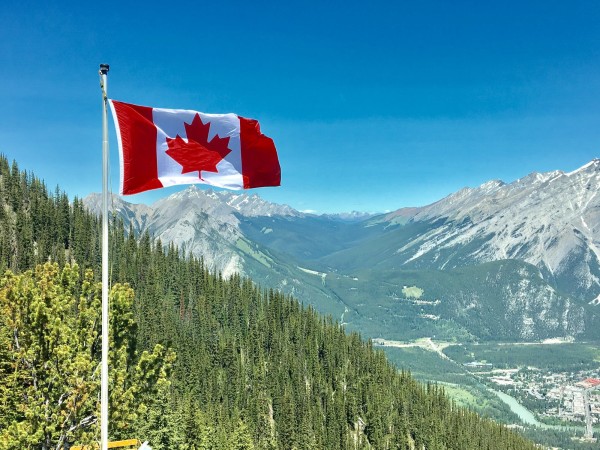 It is not only the money that a full legalization can generate, it would also created many jobs for both technical and unskilled profiles, faster progress in research on the benefits of cannabis or simply give a break to all users who consume it in their daily lives and are force to use the black market.

Let's hope that Germany does not take long to take this step, as it can be a great example to follow for the rest of Europe. We must expect on any news soon coming from Central Europe.